“In fact, there were also participants who stopped running just for selfies or wefies at spots which had brought fond memories of their school days,” he added.

The morning started with the national anthem Negaraku and followed by the VI school song. Najib Salleh, a representative of VIOBA, flagged off the 10KM runners and thereafter the 6.5KM and 3KM runs.

It took about almost 45 minutes for the first runner to reach the finishing line and the rest   completed the race within one to one and a half hour after flag-off. 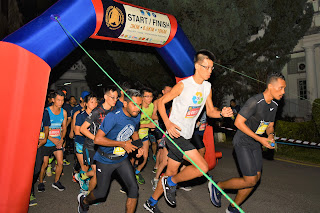 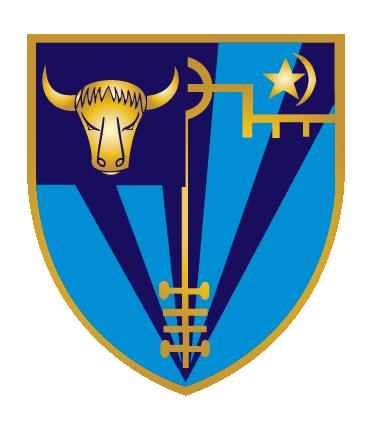 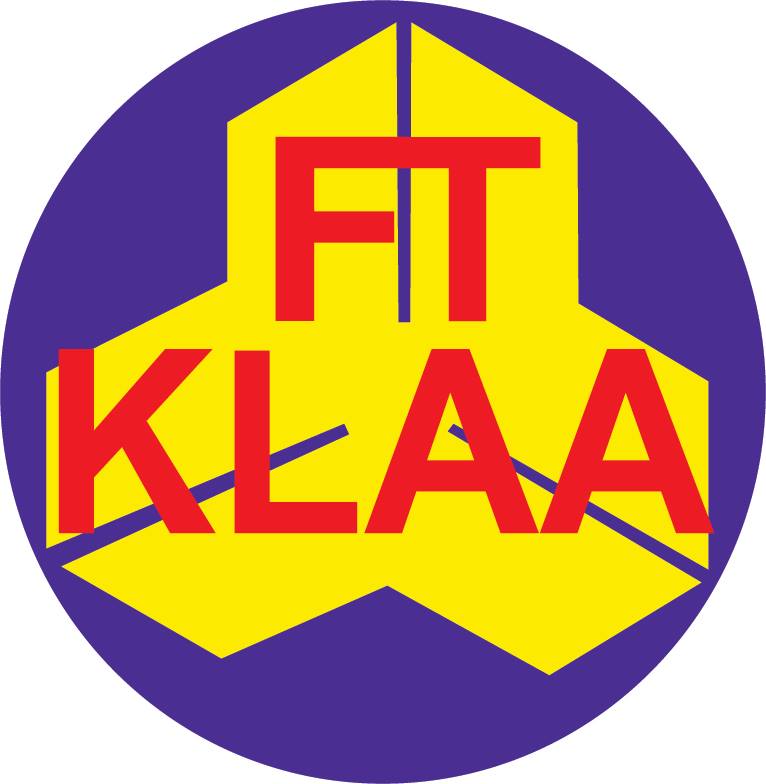 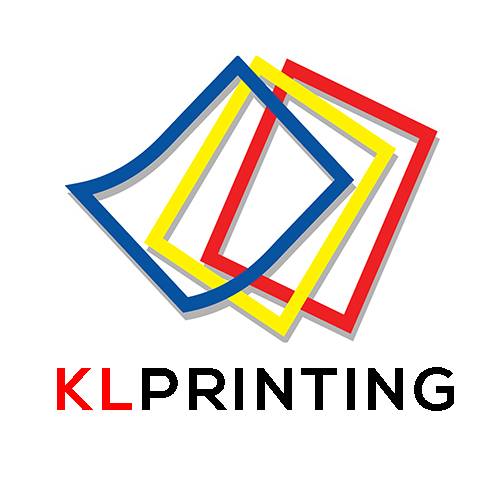